Why is there a saviours day celebrated by some Muslims?

Tribulations of the Grave

Praise be to Allaah.
Firstly:

The two angels who are charged with questioning come to him and ask him what he used to believe in in this world, who was his Lord, what was his religion and who was his Prophet. If he gives a good answer, that is good, but if he does not answer them they inflict a severe and painful beating on him.

The phrase “from the tribulation of the grave” means the questioning of the two angels.

Are you seeking, or awaiting a Saviour, when none but Allah can deliver.

With the name Allah, The Most Gracious, The Most Merciful.

“And no friend will ask after a friend, Though they will be put in sight of each other― the sinner’s desire will be: would that he could redeem himself from the Penalty of that Day by (sacrificing) his children, His wife and his brother, His kindred who sheltered him. And all, all that is on earth so it could deliver him: By no means! For it would be the Fire of Hell,” (70:10-15)

Why is there a saviours day celebrated by some Muslims?

It is not just the cultural identification a person can be proud of. Proud in knowing that these African American people stood up for themselves (and in so doing, for all African Americans) as a people and built an African American Empire admired the world over. More accurately, it should be termed Nation Day, as a purely cultural observance for those who choose to do so; while at the same time leaving the religous pantheon based in paganism in the past. 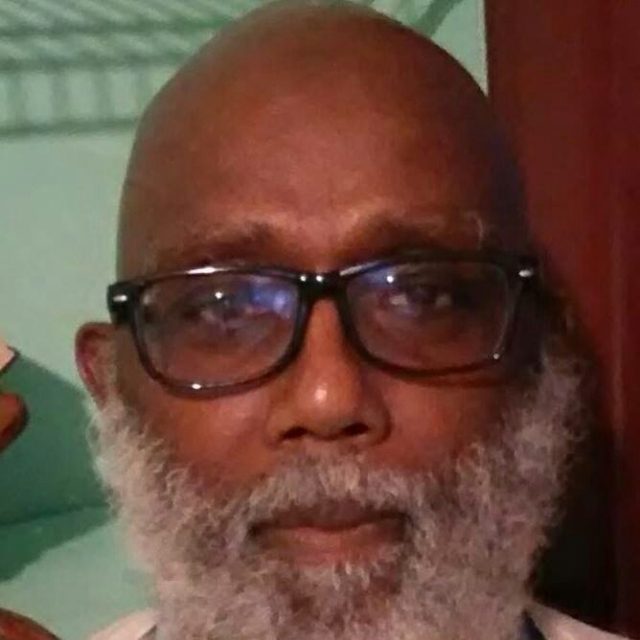