“Ramadan is the (month) in which was sent down the Qur’an as a guide to mankind, also clear (Signs) for guidance and judgment (between right and wrong).  So everyone of you who is present (at his home) during that month should spend it in fasting, but if anyone is ill, or on a journey the prescribed period (should be made up) by days later.  Allah intends every facility for you, He does not want to put you to difficulties.  (He wants you) to complete the prescribed period, and to glorify Him in that He has guided you; and perchance you shall be grateful;” (Quran 2:185)

THE EXCELLENCE OF FASTING

Abu Huraira reported that the Messenger of Allah (may peace be upon him) as saying: Allah, the Majestic and the Exalted, said:  Every act of the son of Adam is for him except fasting.  It is done for My sake, and I will give a reward for it.  By Allah in whose Hand is the life of Muhammad, the breath of the observer of fast is sweeter to Allah than the fragrance of musk.

The chief merit of fasting is that its observer does it purely out of love and devotion to Allah and there is not an iota of show and exhibition of one’s piety in it.  The act of fasting is completely hidden from the view of men; it is, therefore, done merely for the love of Allah and thus deserves full reward. 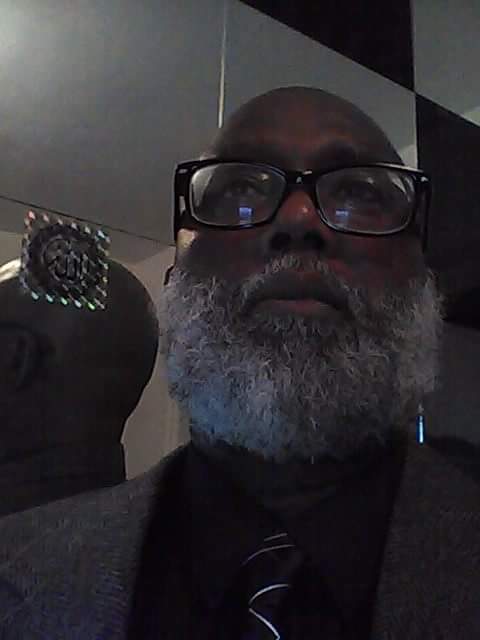